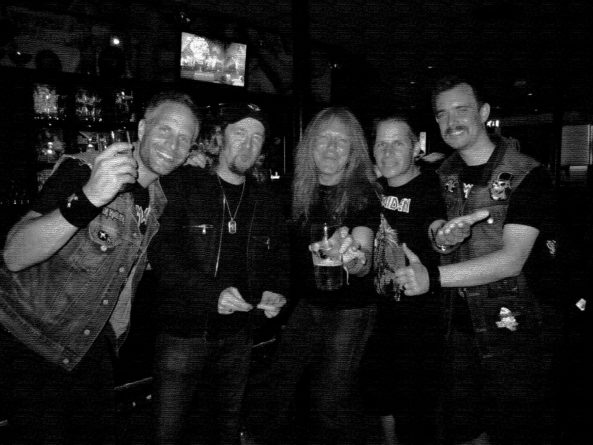 My rating 8/10
The real leg of The Final Frontier World Tour. After a preparty at a pub in Fornebu area, we headed for the arena. Our seats had been cancelled because of one of the sections had poor view, and it wasn`t even the section we had tickets for!!?? Very strange. We had to make our way to the middle of the arena with 20 minutes to go..Standing was great, but I want the money in return as we didn`t get what we`d bought.

The show kicked off and it was great. Great audience too. It was the hottest indoor show I`ve been at and it was clear that Bruce suffered a bit from it. In their diaries Rod wrote that they could barely breath during the show. The intro was great indoors with no nordic outdoor sun. Highlights of the show was The Talisman ( a powerhouse live) and Coming Home ( great solos). And The Trooper even though I must have heard it 20 times now.

But the highlight of the day was after the show at Andy`s Pub.
Adrian and Janick were all of a sudden in the pub. After a while outside where Adrian was having a cigarette I kindly asked for a photo. And it was a photo with Adrian with a beard!!!!! How many got that? It was for fun.
Later we had a photo with both Janick and Adrian. What a night.