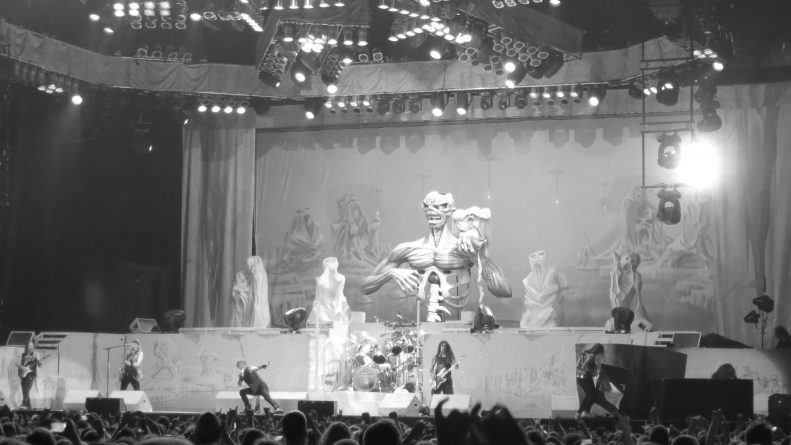 The Stockholm experience was great once again. The Friends Arena was massive. The show itself wasn`t the best Maiden show I`ve seen. The sound in the huge arena was never the best and the show never reached the magic of some other shows. Nevertheless- it was still an epic experience!! It was my last show on this tour, which is a bit sad. Bring on the next album tour in 2014??
Here are photos from the show

Here are some photos from the rest of the Maiden experience. As always good atmosphere before the shows in Sweden…
[nggallery id=69]

Here are some pictures from the rest of the trip.
[nggallery id=68]