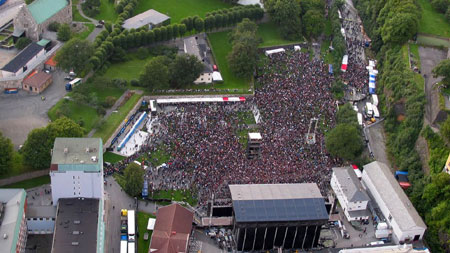 [nggallery id=48]
Some more photos from Bergen the day after